“Let’s talk about hair. Glorious silky gray. Many a woman of advanced age and many just beginning to cover their gray – have stopped Greg in the street to admire his salt-and-pepper tresses. He loves that, of course.

When Greg learned that he would NOT lose his hair from the 2015 chemotherapy for his CLL disease (Leukemia) he vowed to grow his hair with the intention of donating it. The 2015 chemo ran from January 2015 through June 2015. There have been some awkward hair days along the way for sure, but when freshly washed and brushed out – oh my!

Greg and I thought that with more research we would find someone who would accept Greg’s donation. It began to really mean a lot to both of us. So, Greg decided he would continue to grow his hair out until we found someone to accept the donation, or when his CLL doctor reduced his blood work visits to every 6 months, whichever came first.

And so it grew all through 2016. He began to tire of the project as the hair got longer and was always in his face, caught under his arm while sleeping, stuck in his jacket… you know. Finally, one day he did not reject the offer of a hair tie (which he called his “scrunchie” but why correct the man?). And so, the ponytail became the new signature “Willey” look – sometimes even sans Giants hat! Still, at this point, Greg was ready to lose the ponytail – it was my love for his hair that was keeping the barber at bay.

Enter June 2017. Greg learns that his CLL has “transformed” and he must now undergo a much more vigorous chemotherapy than the 2015 experience. This time he will certainly lose his hair like so many other cancer warriors. The decision was made to go old-school and get the buzz cut as soon as he finished with the first cycle of the R-EPOCH chemotherapy.

It was our amazing friend Ruthann Van De Pitte who found our solution. When Ruthann sets her mind to something, she’s going to make it happen! She discussed our donation dilemma and current hospital house arrest with her hair dresser at Ocean Waves in South Portland. They connected us with a wonderful stylist named Debby Porter who said she was “very interested” in helping us.

Debby has battled cancer and through her experience recognized that she was in a position to help people in a unique way. She started a non-profit called Hair Matters, and (among other things) she will perform hair and skin care services for cancer patients in home or hospital. She agreed to come to the hospital to cut Greg’s hair and give him a much-needed shave. AND she promised Greg that she would find someone who would incorporate his locks into a wig that would make some woman (or man) feel wonderful. Debby does all this for donations to her Hair Matters organization. (I’ll post more on that later.)

Debby shows Greg his braided ponytail. She is wearing the yellow gown required due to his low immunity as substitute for her hairdresser’s smock. It was weird to see the braid separated from Greg. I had hastily braided the ponytail for the first time ever on the day we first took Greg to the ER (5/30/17) because I knew the hair would be in the way of the examinations. We have had many lovely moments in the hospital while I brushed out his hair, washed it and rebraided it for the nurses to admire. I had to hold back a tear or two for how much that moment with Debby symbolized for us. We can’t thank Ruthann or Debby enough for helping us have that special moment.

It was with great relief that we observed the “Willey” had a very excellent noggin. Not as pointy as we feared… no unfortunate bumps or dents. Just a good-looking egg.

If you look carefully, you can even see Greg smile for the camera.” 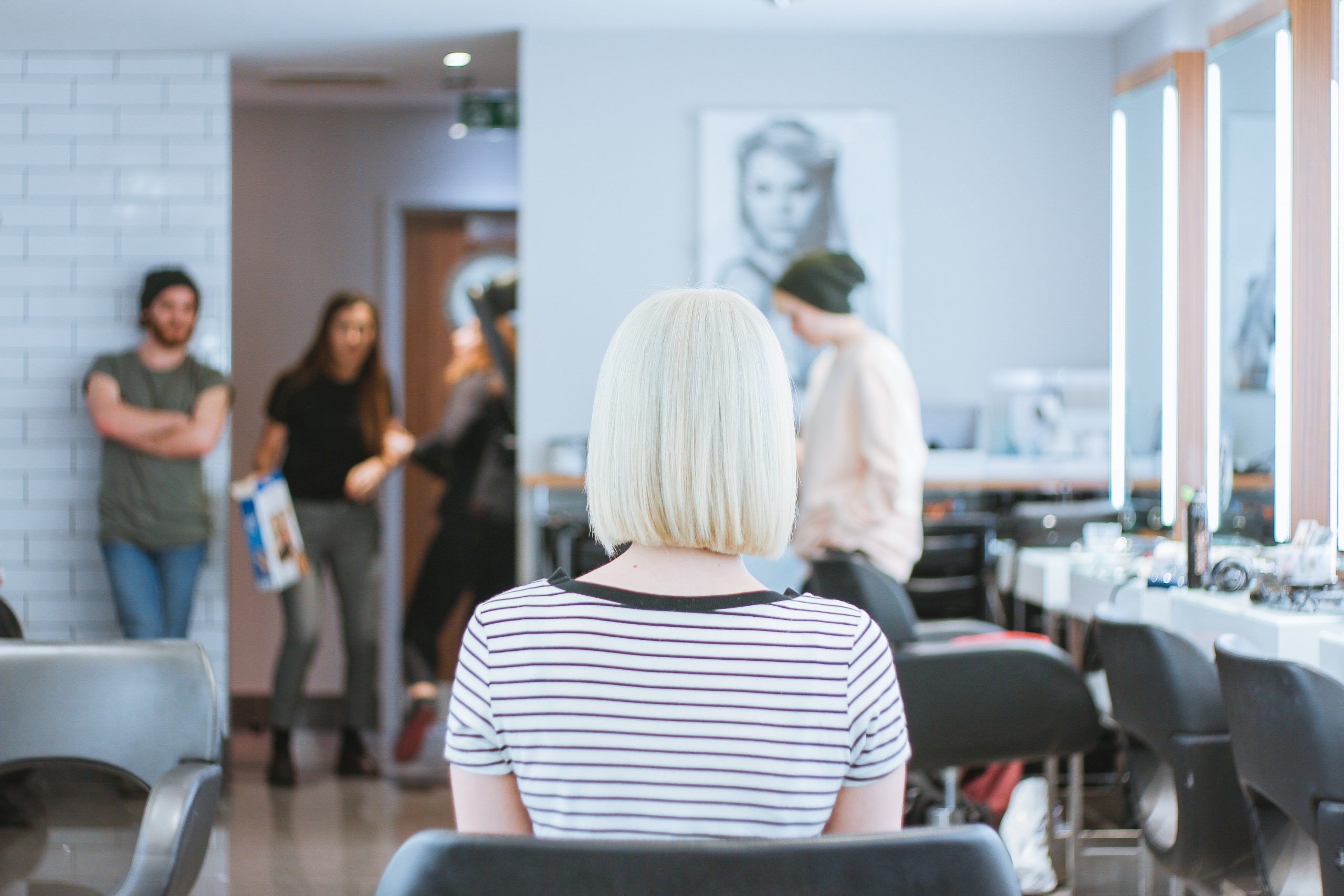 Cancer itself isn’t responsible for hair loss (which is also called alopecia).

Starting Out There is no way around it. Managing your life with 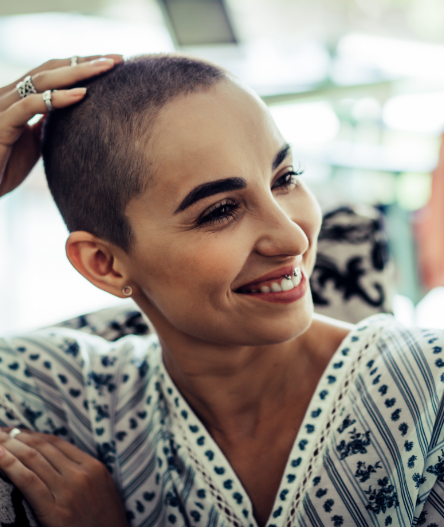 For women who’ve lost their hair because of cancer treatment, Debby Porter 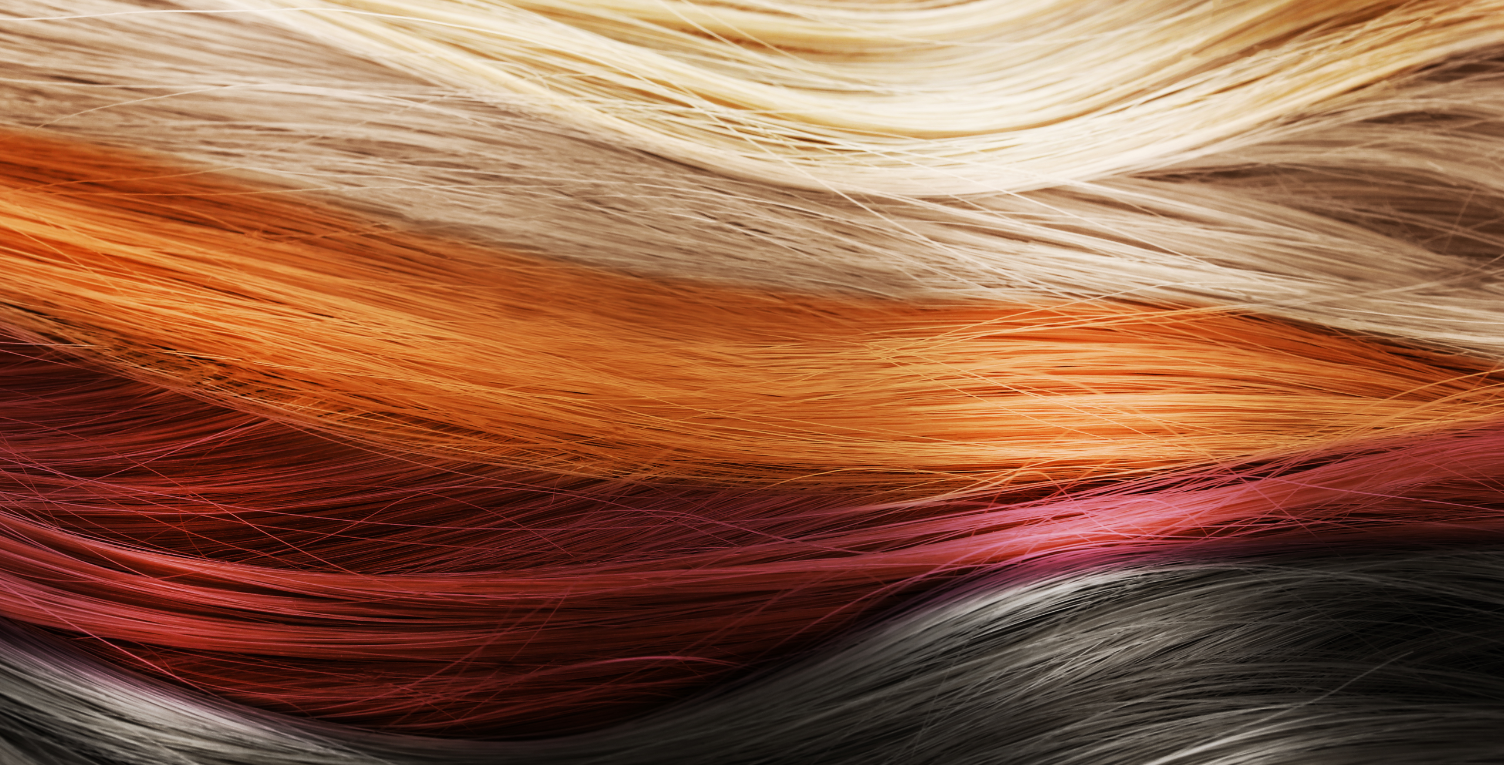 Last Friday, I cut off 16 inches of my hair. Like most

Start by detangling the hair on your wig.  Gently comb or “pick”