This article, written by Molly Lovell-Keely, originally appeared in the Portland Press Herald

For women who’ve lost their hair because of cancer treatment, Debby Porter of Hair Matters offers an avenue where they can build confidence.

“(Hair loss) has an impact on your identity and how you face the world,” said Porter, 51, of Biddeford. “I don’t think people can effectively understand and tackle treatment options until they’ve settled issues with hair loss.”

Porter was diagnosed with cancer in 2012 and keeps a photo album of her own journey of treatments and surgeries at Hair Matters out of Ocean Waves in the Knightville neighborhood of South Portland. In September 2018 Porter opened a second Hair Matters location out of Salon by the Sea in Wells, run by fellow stylist Deb Rich.

Nearly 100 wigs are kept in stock at each location and are distributed at little to no cost to clients.

Kirstin Mininni, 49, of Biddeford was diagnosed with breast cancer in September and was referred to Hair Matters by officials in the breast care program at Southern Maine Health Care.

“My insurance company said it’d be covered 100 percent,” Mininni said of the consultation, fitting and two wigs, adding that it felt odd to walk out of the salon without exchanging money for Porter’s services.

Besides billing insurances, Porter offers services on a sliding scale and scholarships for those who can’t afford it.

“Diagnoses come a very high cost financially as well as in every other way,” she said.

A number of wigs have been donated and are refurbished or customized. Sometimes hair is donated and along with it, a note from where it originated that encourages its future owner in their journey.

Porter hopes to raise enough money to purchase a $5,000 machine that will create wigs out of donated hair.

While Porter has visions to grow Hair Matters that include four salons in every state, she said the grassroots effort that began four years ago must remain affordable for clients.

“It will never not be affordable,” Porter said. “I don’t want to be another barrier, another stressor for clients.”

Porter networks locally and is always accepting sponsors that help pay for brochures and tote bags she gives to clients. A manager at Mexicali Blues in Portland learned about the Hair Matters movement and keeps Porter supplied with headbands for those going through treatment.

Mininni said she was sitting at Porter’s styling station at Ocean Waves less than 24 hours after speaking with her on the phone.

“I recognize the anxiety that comes with the diagnoses,” Porter said. “I try to get a client in as soon as possible.”

Mininni describes her diagnoses as a “roller coaster.”

“It’s a full time job,” she added, referring to the appointments, biopsies and tests she’s had since a double mastectomy in the fall. She’s currently in the middle of four chemotherapy treatments; after that, she’ll undergo radiation.

“A week after my first chemo (my hair) started coming out,” Mininni said.

Porter suggests a woman in Mininni’s place cut her hair short to minimize the shock of hair loss.

“Everybody has their own way of moving through it,” Porter said.

After an initial haircut, Mininni said it wasn’t long before she contacted Porter to shave her head.

“Contrary to what people think, it doesn’t all fall out,” Porter said, adding that the scalp also becomes tender during this process.

Porter helps clients fill in eyelashes and brows and uses a makeup line called Salty Girl, developed by Biddeford sisters; one is an oncology nurse and the other a cancer survivor.

“I feel it’s important for this service to happen in a salon,” Porter said, adding that her own experience in 2012 was less than desirable. “When you go to the doctor you’re either expecting bad news or pain. I want women to be comforted, nurtured.”

Porter and Mininni met Jan. 25 at the salon in Knightville for the first time since Mininni’s wig fitting.

“I didn’t have a clue in how to care for wigs,” Mininni said, adding that her hair was down to her shoulders before treatment.

Part of Porter’s service includes educating clients on how to take care of them and what wigs to choose based on lifestyle, face shape and complexion.

The two laughed about a purple wig Mininni brought home after their last visit and Porter gently touched her client’s head while describing the loss of heat some clients feel after having their heads shaved.

Porter said one client made a party out of it with 15 of her friends.

“There were photos and her boyfriend sang to her. We toasted, we prayed,” Porter added. “Then one of her friends asked if her head could be shaved too. They held hands while having their heads shaved.”

“By the time I left I felt so beautiful,” Mininni said. “I preferred the wig and a hat to my own hair. I felt fantastic.”

Porter said when she started Hair Matters, most of her clients were aged 60 and older.

“I’m serving people now who are a lot younger than I expected,” she said, adding that she’s lost about 10 percent of her clients to the illnesses that brought them to Hair Matters.

With the idea of expanding Hair Matters across the country, Porter wants to be sure to offer training to stylists.

“It’s important to support and train them to handle the emotional strain,” she said.

Porter is in the midst of resource development for Hair Matters and welcomes volunteers, sponsors and donations. For more information, call her at 216-1016 or find her on Facebook.

Porter said clients, and even herself during treatment, have felt that worrying about how they look is vain.

“That’s not the truth,” she said. “Our hair is our identity, or covering, our creative expression and our protection.” 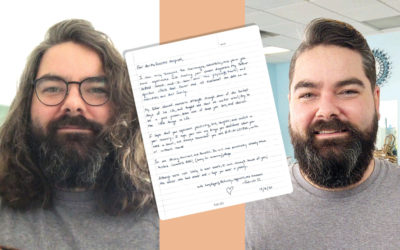 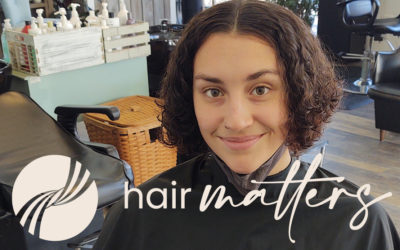 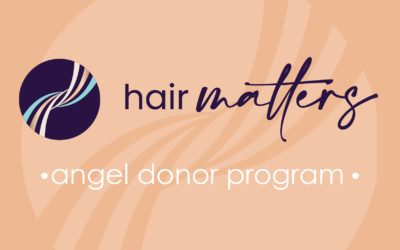 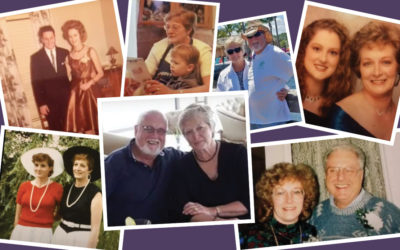 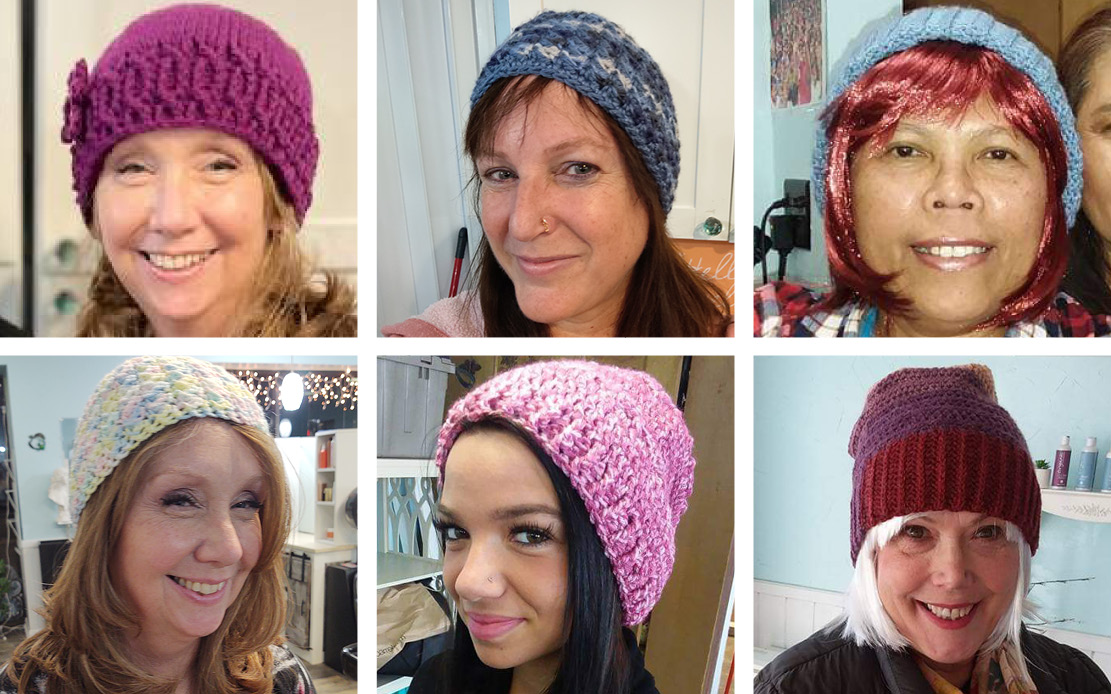 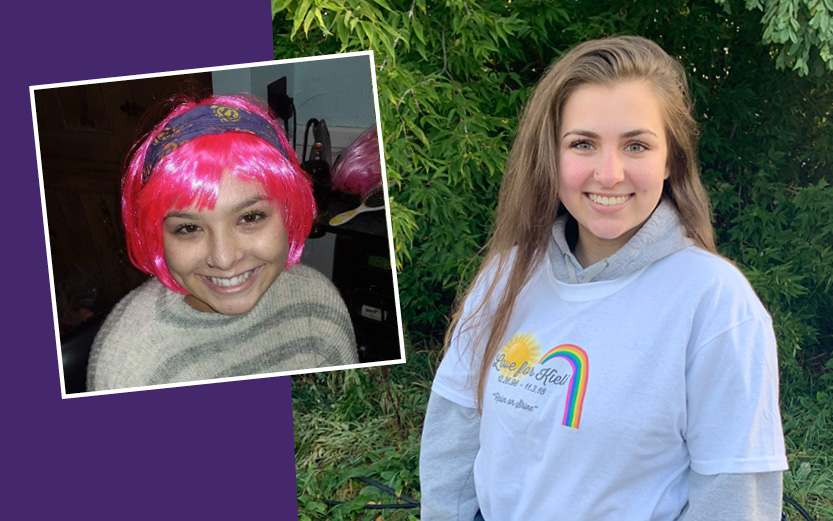 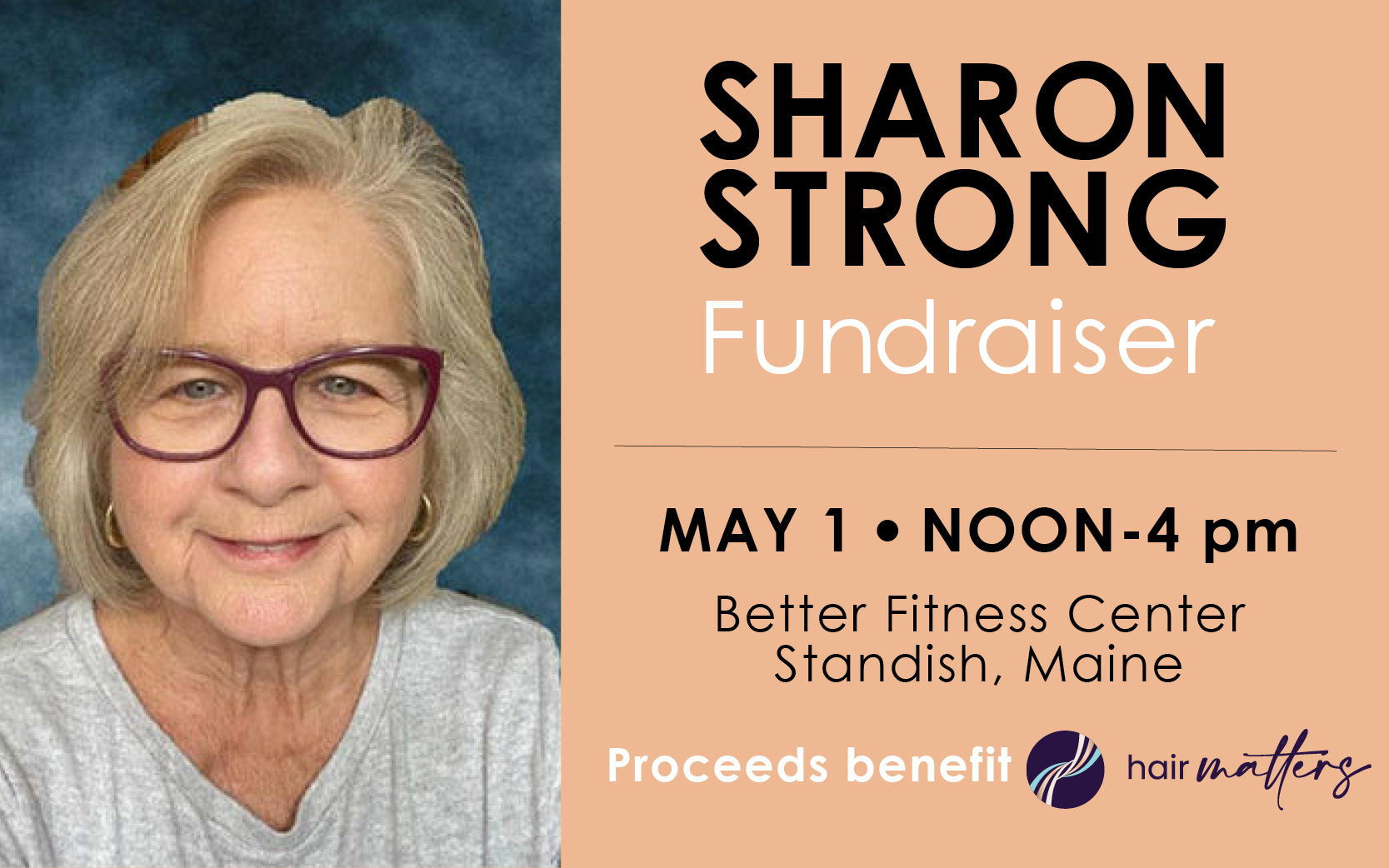 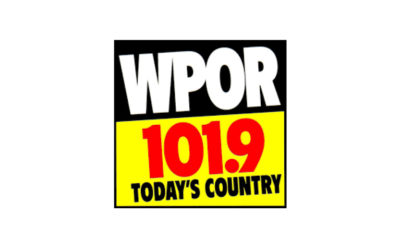